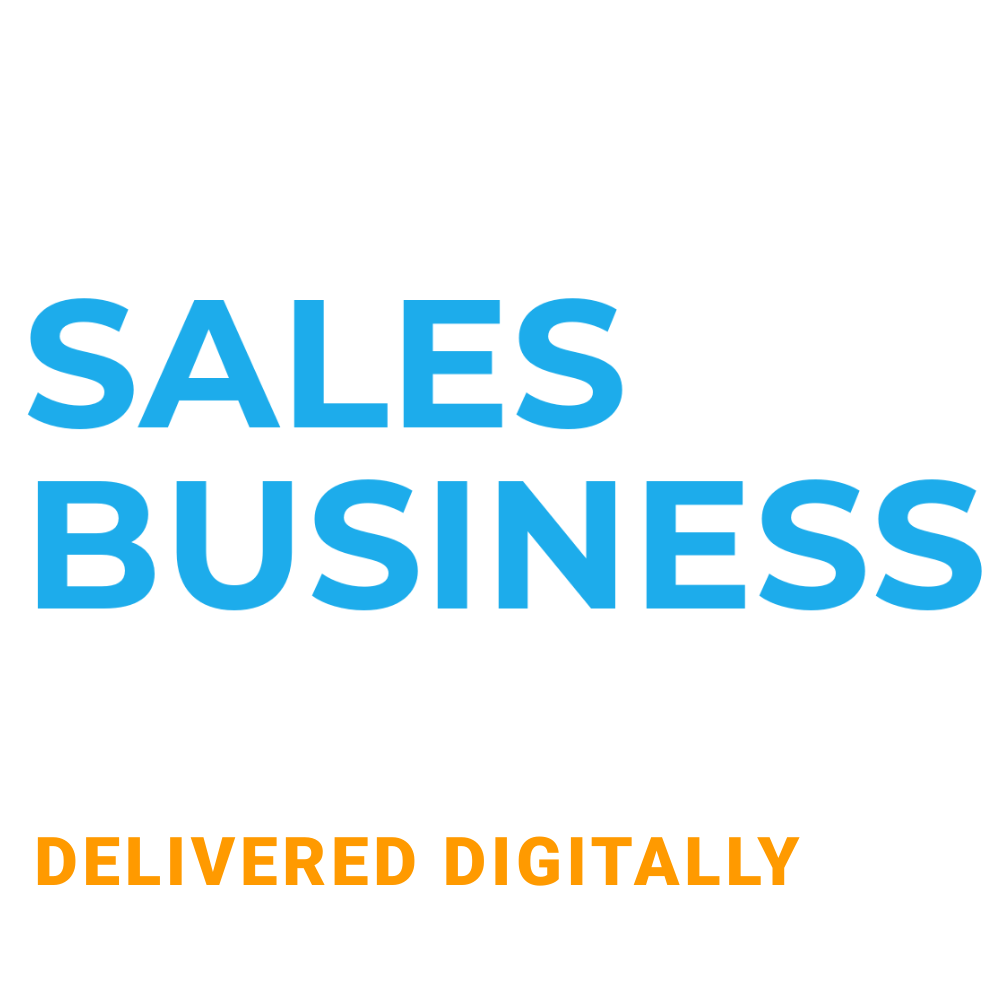 INVEST IN LIVE RECORDING FOR JUST $19

For the first time ever we have lined up Australian Business Icons & Shark Tank Investors Andrew Banks, Steve Baxter & Dr Glen Richards to share a wealth of knowledge for ONE DAY ONLY at the first ever SWISH Sales & Business Summit with our ISR Training Co-Founders Ryan Tuckwood & Jack Corbett.Th
Th
The SWISH Summit took place on:
Wednesday, October 14, 2020
8:30am - 5:30pm AEST

LIVE RECORDING OF EVENT AVAILABLE FOR AN INVESTMENT OF JUST $19 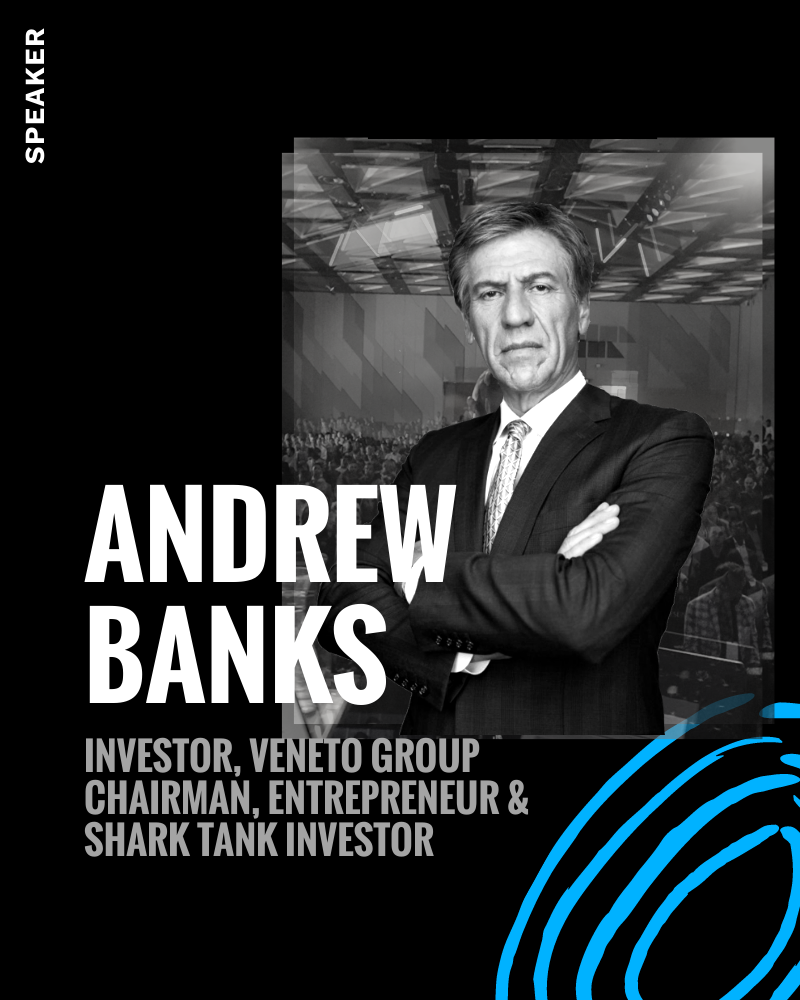 How Technology Will Affect Our Future

Steve is an entrepreneur, tech investor and appeared as a “Shark” on Channel Ten’s Shank Tank Australia. Born and raised in regional Queensland, he left school at 15 to join the Army as a technician. At 23, he put his life savings of $11,000 on the line to start his first business, SE Net which was later acquired by Ozemail. In 2001, he started PIPE Networks which was later sold to TPG for $373 million.

Steve is now an early stage tech investor. Through his investment syndicate, TEN13, he gives investors like him access to early stage investment opportunities. 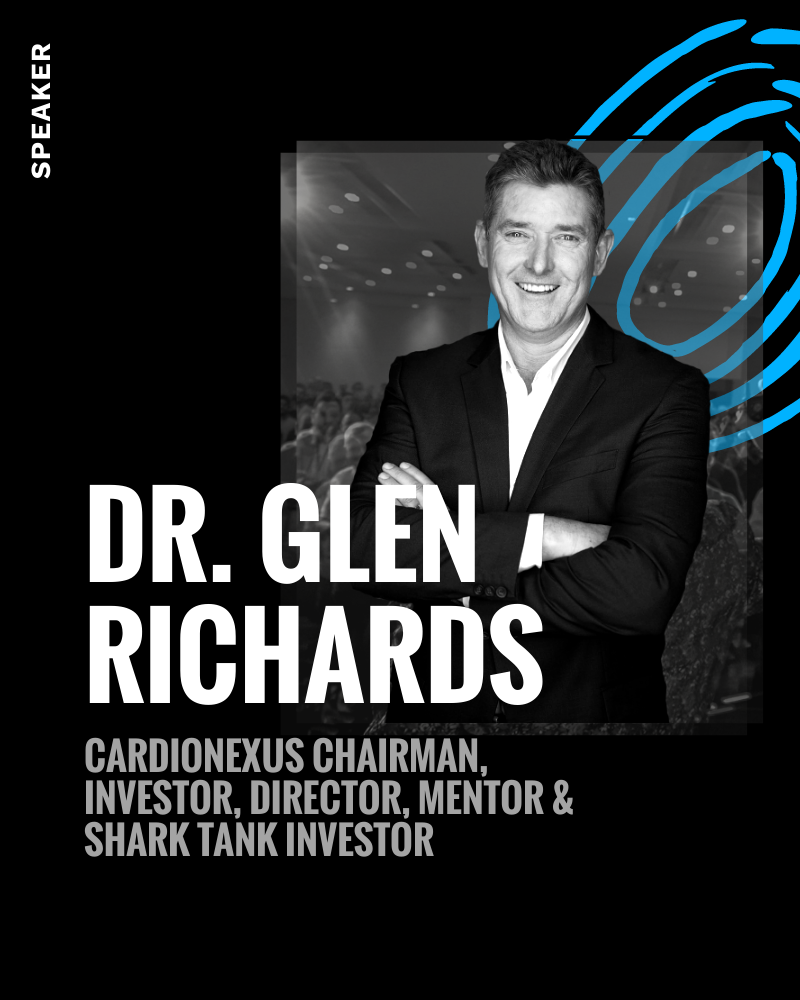 The Psychology of the Modern-Day Consumer

Jack Corbett is regarded as one of Australia’s most successful and talented young entrepreneurs and public speakers, having owned multiple businesses, from his roots of growing up in the largest housing commission in the UK, Jack has since enjoyed huge success at a young age. 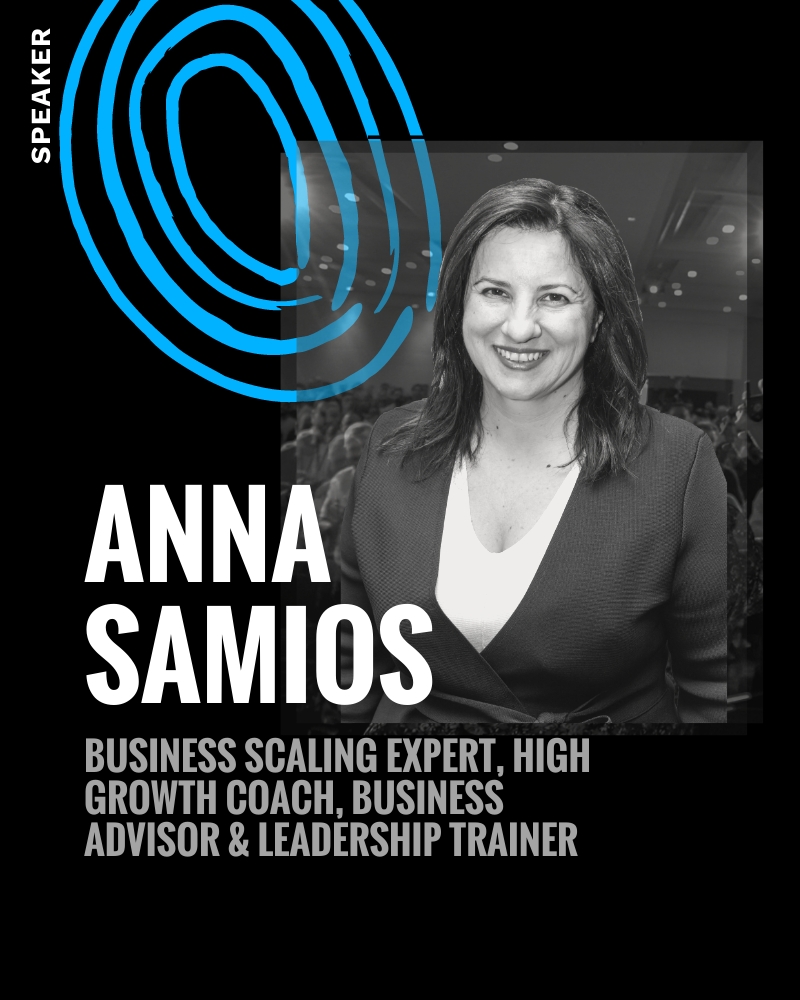 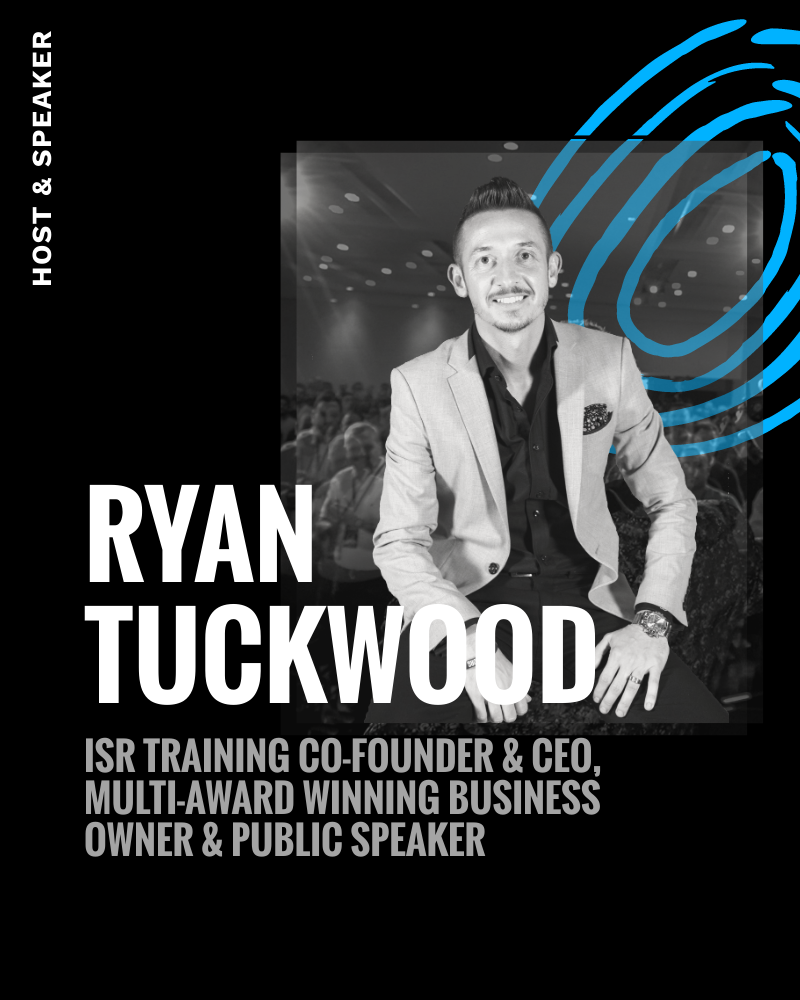 Andrew Banks is one of Australia’s most respected business leaders in the global human resources and recruitment industry. Andrew Banks spent three years with TMP in New York as Global Director responsible for over 30 acquisitions, and 4,500 staff operating in 32 countries around the world.

He is also internationally renowned for his appearance as an investor on Australia’s Hit TV Show, Shark Tank. 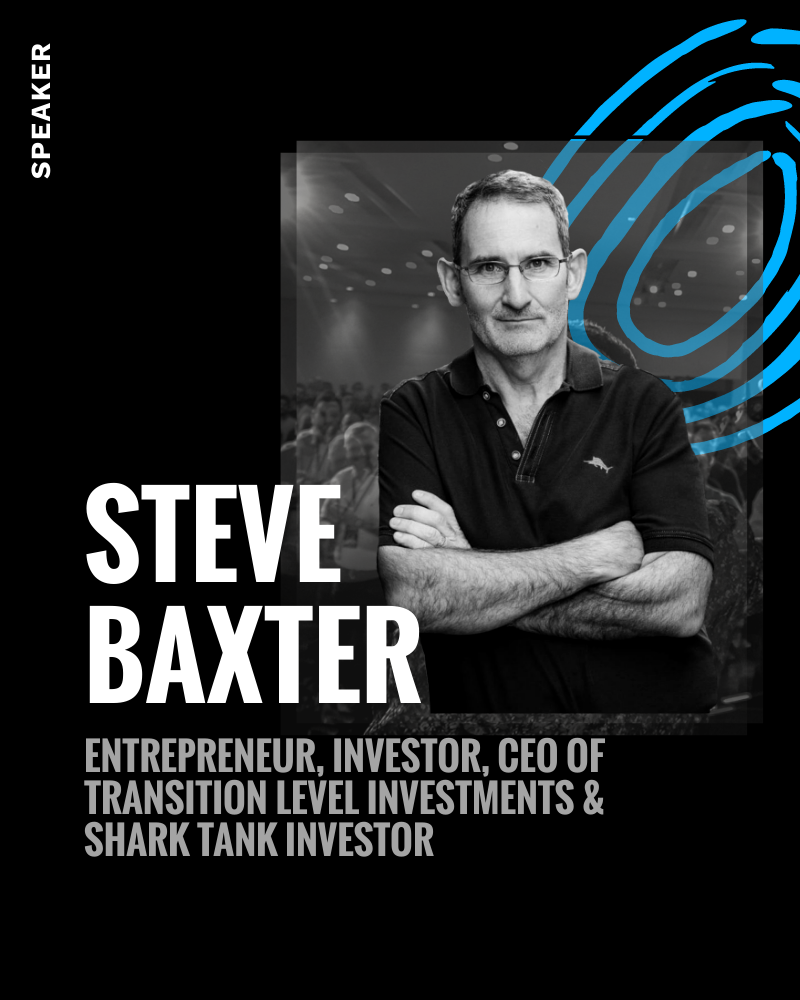 Dr. Glen Richards is the founding Managing Director of Greencross, the largest pet care company in Australia. Glen grew the Greencross empire from a single veterinary practice in Townsville into an ASX-listed company with clinics all over Australia.

He is also internationally renowned for his appearance as an investor on Australia’s Hit TV Show, Shark Tank. 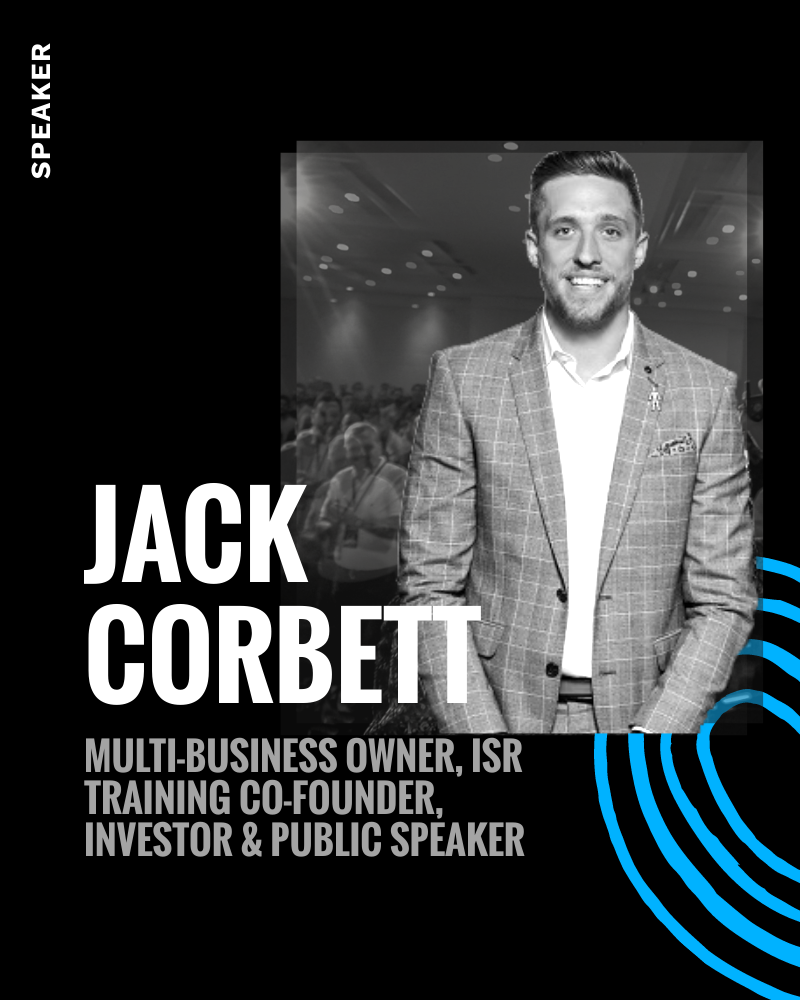 Anna Samios is an experienced, external Board Adviser and leadership team facilitator to high growth, small and medium sized companies who are driven by excellence and wish to build capability and manage growth using a proven strategic execution framework. She is also the only female, Certified Rockefeller Habits & Scaling Up Coach in Australia.

Walk away with proven practical sales tools that you can apply instantly to increase your sales ethically.

A step-by-step guide on how to scale your business at pace from the world’s best.

Learn the digital and technological predictions of the future, and how you can stay ahead of the competition.

Opportunity to network and align with professionals who are at the top of their game.

We've trained over 6,000 business owners, entrepreneurs and sales professionals to increase revenue by joining the SWISH Movement.
What are you waiting for? 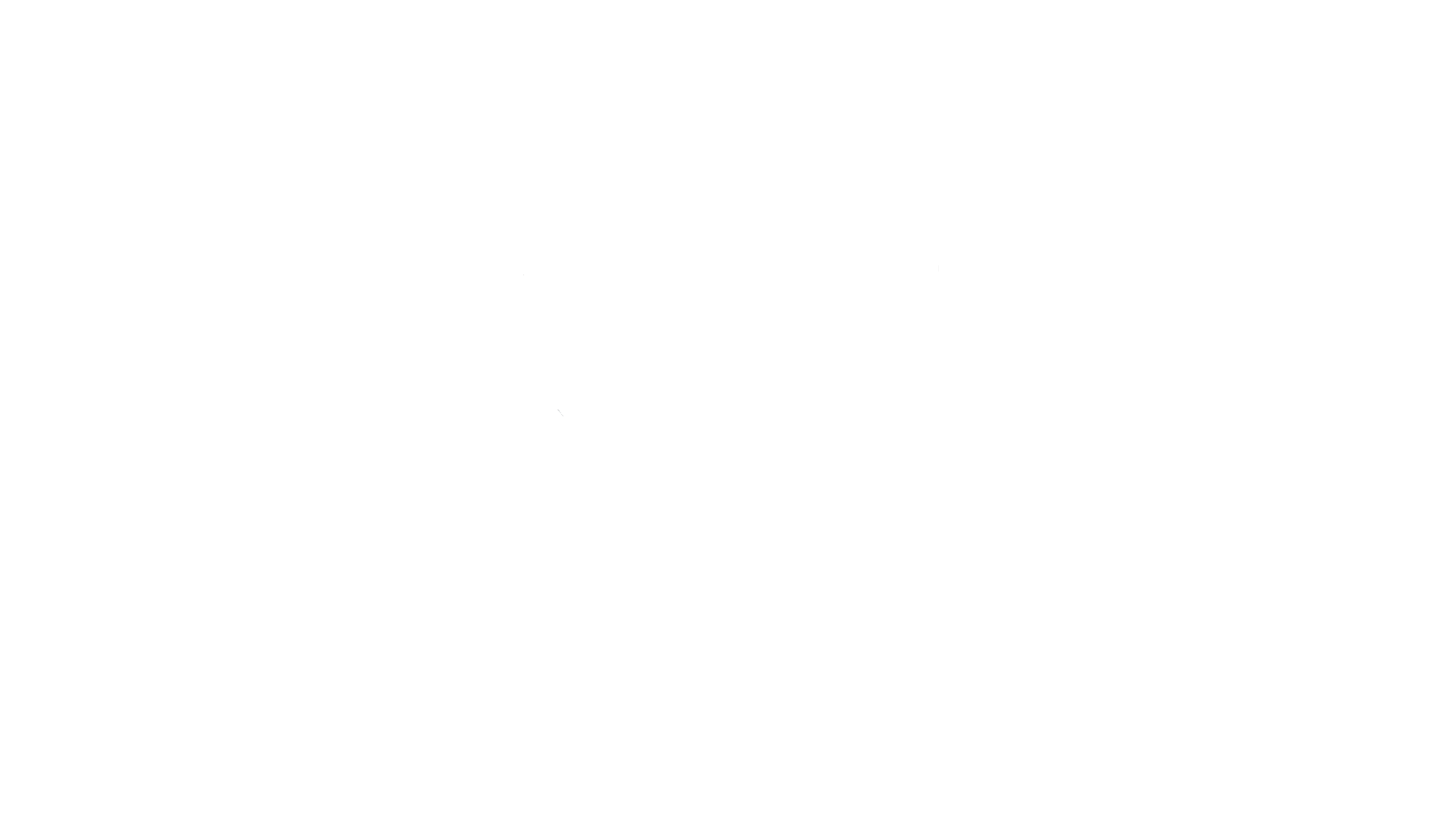 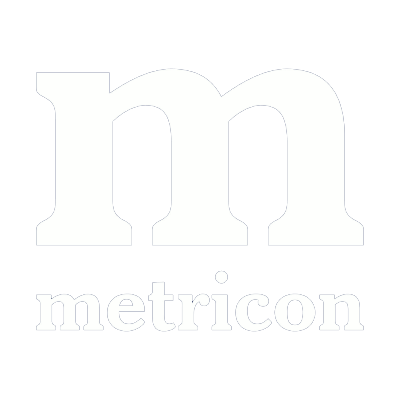 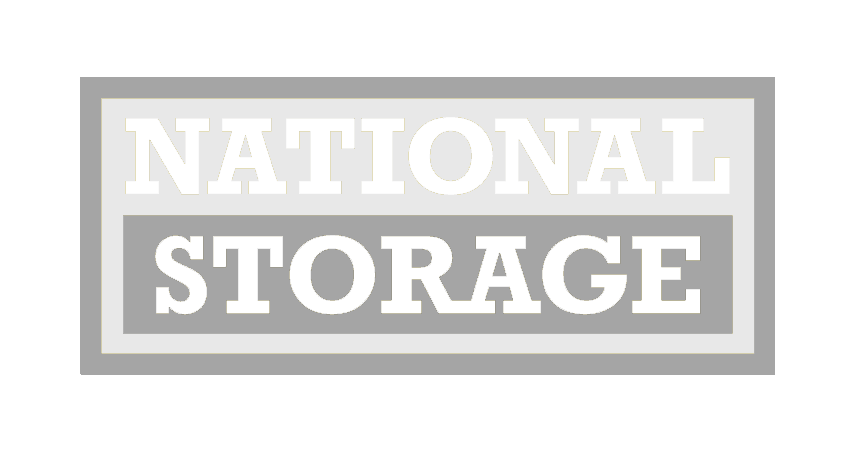 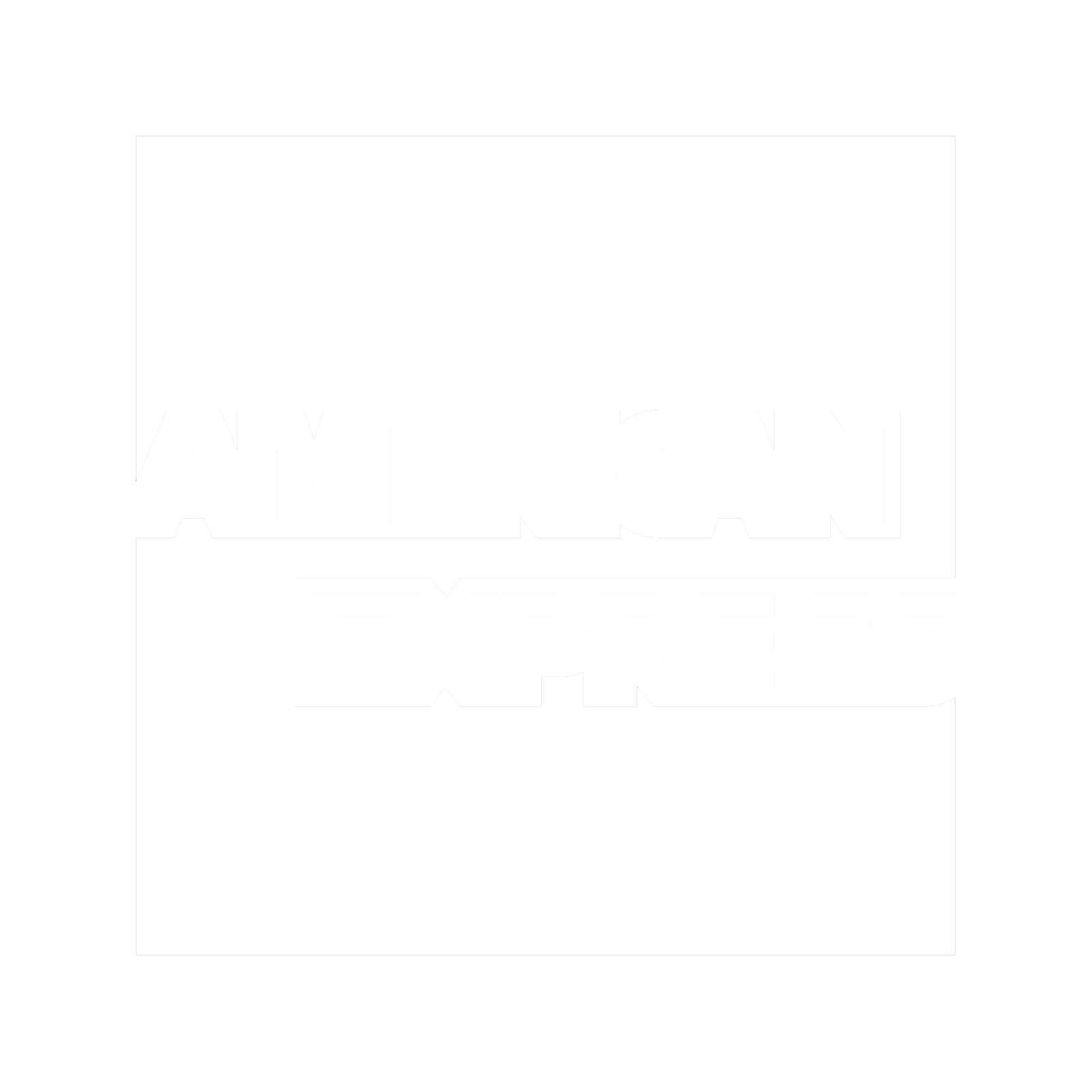 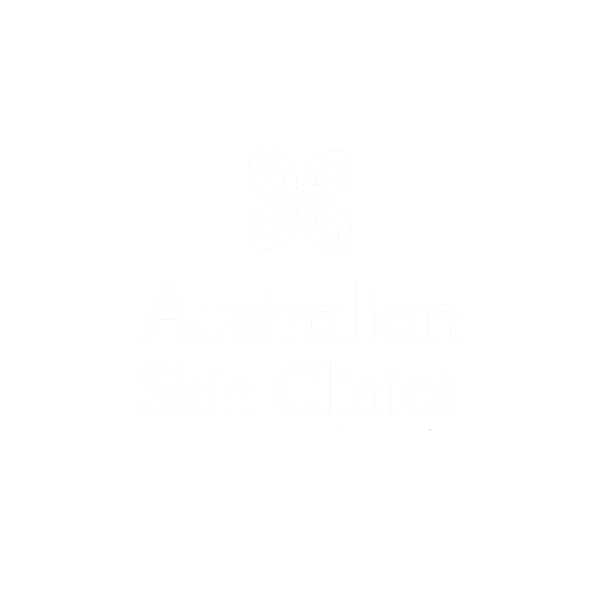 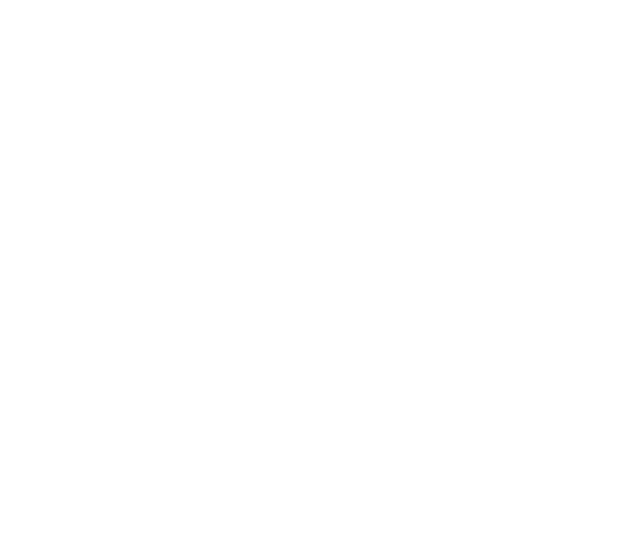 INVEST IN LIVE RECORDING OF THE SWISH SALES & BUSINESS SUMMIT

We use cookies and other similar technologies to improve your browsing experience and the functionality of our site. By clicking "Accept All Cookies," you consent to the storing on your device of all the technologies described in our Cookie Policy. You can revoke your cookie attestation by clearing your browser session and clicking "Dismiss".